Actor Shekhar Suman recently visited late actor Sushant Singh Rajput’s family at their house in Patna, Bihar. The actor said that Sushant’s father KK Singh is in a state of shock and his grief is made worse by the constant talk about his son’s death. 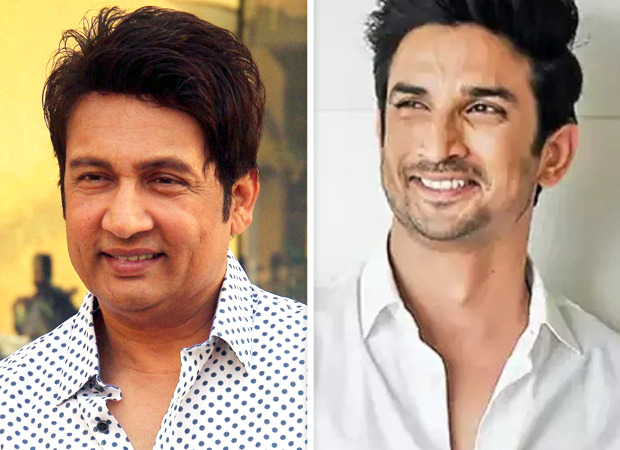 Talking about his visit to Sushant’s house to a daily, Suman said that the late actor’s father is in a state of shock and is not speaking anything. Shekhar said that he just sat there for about five minutes and shared his grief through silence. Sushant’s aunt said that the repeated talk around the death has caused more grief and harm to him.

Sushant Singh Rajput died by suicide on June 14 in his apartment in Mumbai. The Mumbai Police are currently investigating the death. Meanwhile, fans of the actor have been demanding a CBI (Central Bureau of Investigation) enquiry. Shekhar Suman too has been vocal in the demand for an enquiry by the CBI.

In a series of tweets, Shekhar Suman has said that he will fight for justice in Sushant’s case. He said that he is not a ‘twitter warrior’ and that he is doing his best to take this up with the Home Minister of our country to speed up the process.

The BCCI is mulling a truncated domestic season in 2020-21, with the men's tournament starting from November 19 with the T20 Syed Mushtaq Ali...
Read more

There's more music coming from popular K-pop girl group TWICE. The group, reportedly working on their next comeback, will drop the...
Read more

The BCCI is mulling a truncated domestic season in 2020-21, with the men's tournament starting from November 19 with the T20 Syed Mushtaq Ali...
Read more

Looking for a new way to communicate during the pandemic? A Los Angeles company has created phone booth-sized machines to beam live holograms into...
Read more
Load more

Your source for entertainment news, celebrities, celeb news, and celebrity gossip. Check out the website for the hottest fashion, photos, movies and TV shows!